First we did not know what kind of work it was when we were asked to create the first superhero board game of Ruin Games. Our client has found us as having seen one of our cartoons and has asked our team to create their own designed game, the City in Despair.

As for the game by and large that there are two main characters, a hero and an evil team who are against each other in order to protect the city or destroy it. The game itself can be purified by such a basic concept with six chosen characters. There are 3 – 3 characters in both teams with more types or models; e.g. there is a robot, a mage or a professor. The game has been designed for the American market. 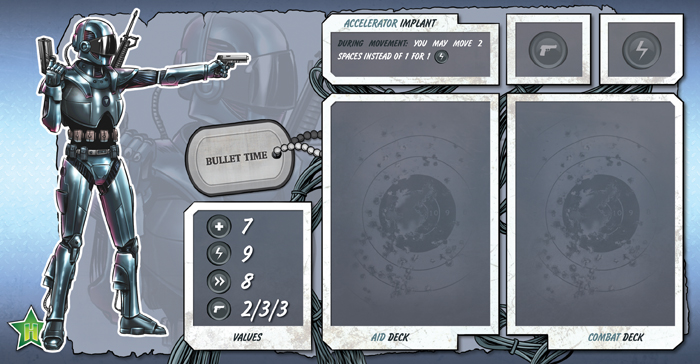 Through negotiations a brilliant idea has been come up with which has unified the idea not just from the realization but the broadening to the counseling. It really satisfied to our expectations, since we have been involved in the project of the building-up, the construction and the marketing level as well. Every final decision has been made by the client and then they cheered up our creative ideas with a maximum of flexibility.

The first thing for us was to be familiar with the structure of a typical board game with its aims, outfit and elements. Such questions has been arisen like what a round is like, what kind of cards do exist, how much time is an ideal game with how many players from a minimum to a maximum, what’s more the question of the balance of tactics and fortune within a game. Anyway, we had to made clear many questions arisen to understand how these kinds of games work.

The next step was to figure out the point of the game: the evils have to ruin the city through crimes; on the other hand the heroes have to defend it by counterattacks. The most exciting task was to put different kinds of characters on both sides in such a way that they should embody as many models as they can, meanwhile they should be balanced within themselves, their team in terms of strength and weakness. As for me, it was the most difficult and challenging part of the project.

The structures of the rounds (sequences of the characters and their deeds), the design of the card system (types of cards with their effects, how to use, discard or draw them etc…) and the creation of the board itself could be also realized in the designing part. Planning the board was not an easy task because it had to be designed to consist of quadratic elements, so they can be matched with distinct layout in each game. 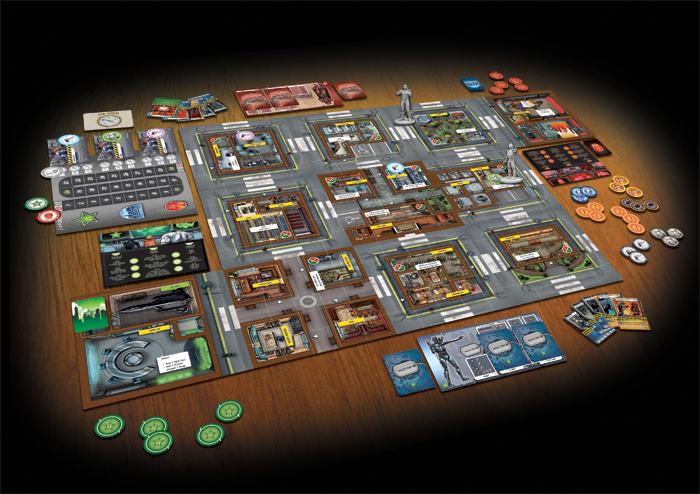 The project was broadened with plenty of items (such as tokens, additional set of cards, comics, book of rules, score board etc…) during the preparation and the realization parts, so it became more complex and larger. After a while, it started to become clearer and clearer and “only” one thing remained: divide it into subtasks and carry out everything with professional colleagues. We made more than 300 unique cards and a thick book of rules, pages of comics – just to highlight some of the biggest portions. It has been the highest volume of our work so far.

Some hints about testing. In case of such a big project we cannot leave anything to chance, so the game was tested for months through which we had to work over many problems and ideas.

Tamás has participated in the making of the game as a manager, councilor and layout editor, Celesztin as a draftsman who has drawn the plenty of the original comics of the Book of Rules and illustrations, Roli painted them and Zsolti has made the illustrations of the board. I think it was a great experience for all of us, on the whole we could have profited a lot from this project and now it is time to get started on the next similar project more thoroughly and professionally. 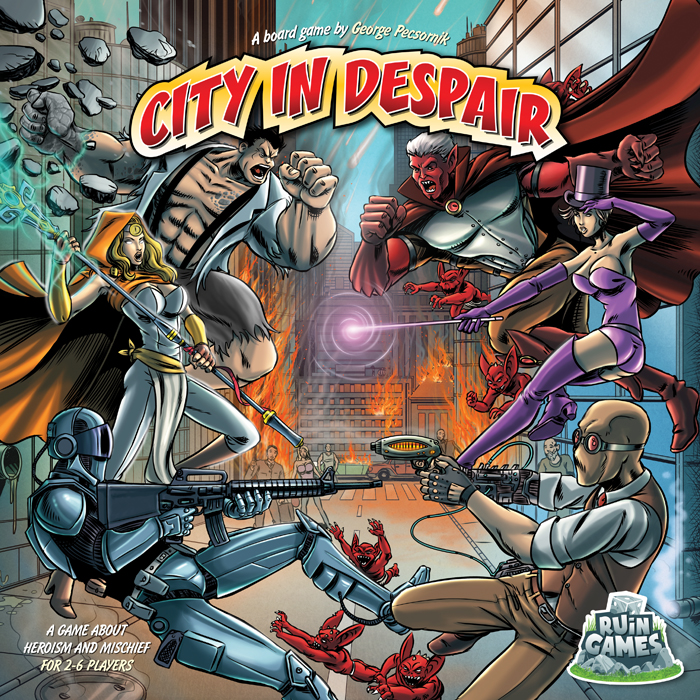 The workflow of creating illustrations 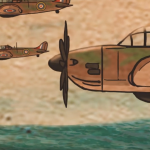 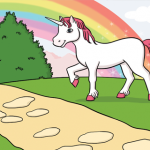